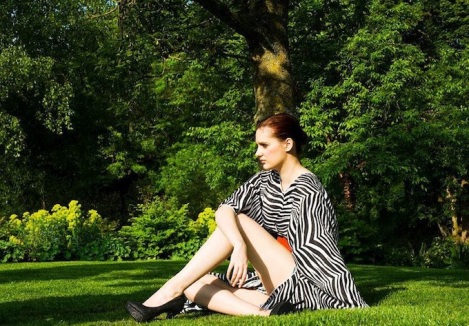 entertaim.net: You’re from Reading that’s not that far away from London. So for a model I guess you spend much time in London, right?

Chrissy: I have done various things in London and hope to do more there in the furture as well, although London can be rather expensive to get to having to rely on public transport which is totally overpriced! So I do like to stay closer to home.

entertaim.net: What was your most exciting shooting you ever did?

Chrissy: My most exciting was shoot I’ve ever done was one for pretty polly, a tights company, who are MASSIVE. There was a competition to be their new face, well legs, where I ended up in the final and and we all got to go to London for the day and be interviewed by a panel of judges including a modelling agency, founders of pretty polly, and designer Henry Holland. Had hair and make up done professionally and had a photoshoot, too.

entertaim.net: On your facebook site there are some photos of a so called „Resident Evil“-shooting. Anyway … do you watch Zombie movies?

Chrissy: I am a big fan of the Resident Evil series, I grew up on the games, when I was like 5 or something I was playing the first game, my parents only allowed it because it didn’t phase me what so ever. And have followed them ever since. I’ve also watched all the movies and cgi ones. Me and my dad also have an unhealthy obsession with the Walking Dead, which is coming back Feb 10th! yay! Will be glued to my TV that night.

entertaim.net: Have you ever acted in a Rock video or any other kind of music video?

Chrissy: I haven’t I’m afraid, however I would absolutely love to be in a music video! It’s deffo on my wish list, the opportunity needs to arise and I’ll happily take it with excitement. So if you know of anyone then hit me up (laughing).

entertaim.net: What are the plans and projects for this year?

Chrissy: Having started a new job my modeling has taken a back seat, however it’s died down now and I’m hoping to get back into it with a shoot happening in 5 days. I’m also hoping to do my 3rd year of walking in a fashion show in the summer for reading arts week for hopefully designers Lyndsey Clark or Contrariety Rose.

entertaim.net: What kind of shooting you really would like to do?

Chrissy: I have a lot on my wish list which invovles: Bodypaint, A husky dog, an abstract beauty shot with coloured paint over me, doing an underwater shoot, high fashion, being a sponsered model for a clothing brand/jewellery/heels, anything really. And more fashion shows!

entertaim.net: I guess everybody from the UK loves football … what’s your favourite club?

Chrissy: … most of my family does and I know a lot of people who don’t either, however I do love watching athletics with high jump being one of favs and also gymnastics, will be following 2016 Rio, Common Wealth Games and all the others.

entertaim.net: Thank you very much. 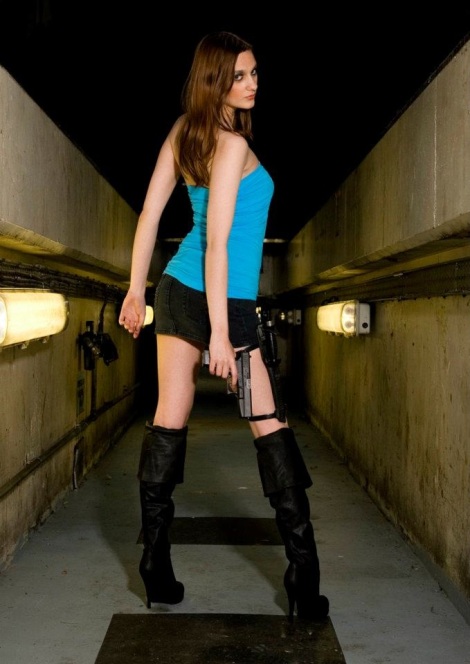